I’m an award-winning London based actress, acting, and voice tutor graduated with distinction in England at Drama Centre London, in Brazil at Escola Superior de Artes Célia Helena, and in Russia at Boris Shchukin Theatre Institute. The base of my training is the Stanislavski System.

As an actress, I’m classically trained and come from a theatre background. Since 2009, I’ve been performing globally on screen and stage productions.

As a tutor, I’ve been mentoring actors, theatre makers and companies through acting and voice classes, workshops and lectures in drama schools and arts institutions since 2013.

As well as working with professionals from the creative industry, I also conduct personal development, communication and presentation skills sessions for people from different walks of life and corporations.

In addition to working as an actress and tutor, I also work as a director, casting assistant, voice over artist and Reiki practitioner. 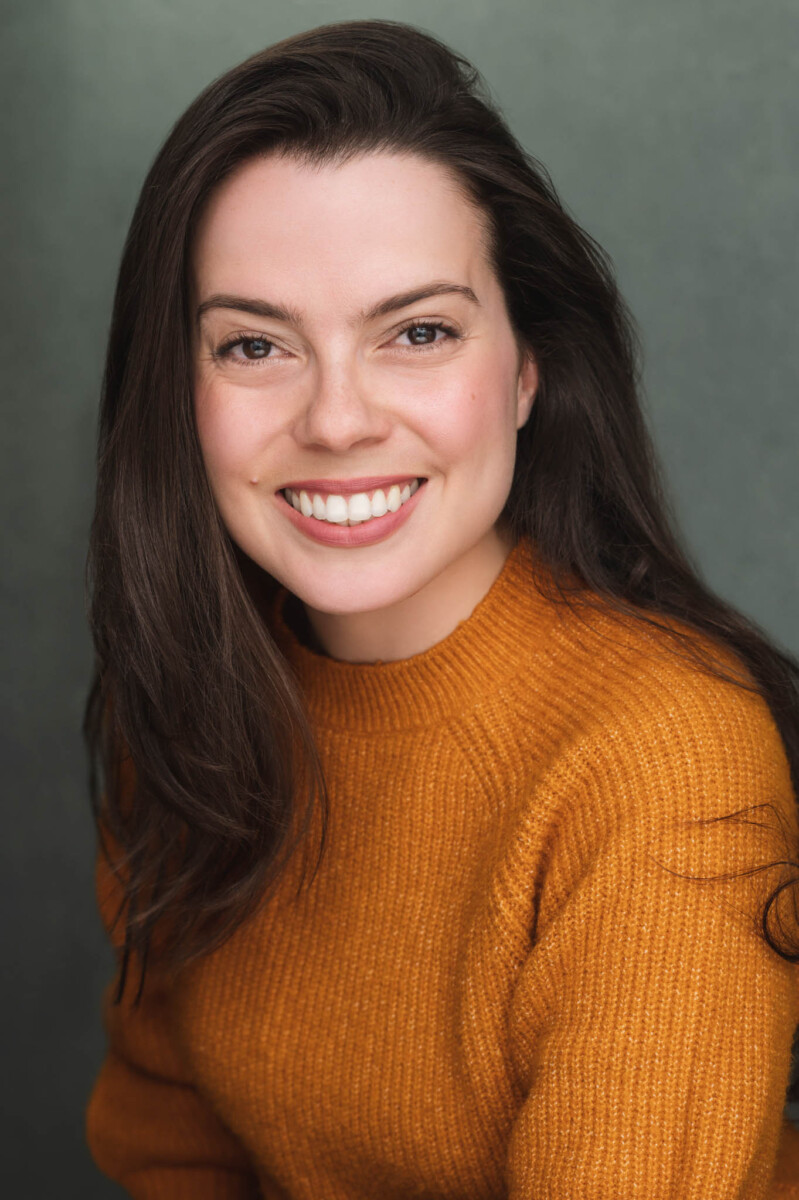 The foundation of my teaching is rooted in the Stanislavski System, Alexander Technique and Mindfulness principles.

I believe each person is on their own journey, with different learning processes, carrying their own experiences. Therefore, in both private and group sessions, I’m always attentive to each person’s needs and learning journeys.

My aim is to help you achieve your goals by offering you support, guidance and professional training. Through collaborative working, I want to help you open space for new discoveries and become more mindful of your work by acknowledging your body, mind and emotions in your daily and professional activities.

The classes are a space where you can feel free to experiment, question and explore.

Who is it for?

“Scene Study Verônica Sarno” is a space created for you to develop your professional and personal skills through bespoke Scene Study and Voice Technique classes in a supportive and welcoming environment.

The classes have two work fronts, one dedicated to the professionals of the performing arts and entertainment industry and the other dedicated to individuals and business professionals who have an extensive use of their voice on their daily and professional activities.