3) MECHANISCS OF THE VOICE: VOCAL TECHNIQUE FOR THE SPOKEN VOICE

The workshops above can be hired and adapted for your Drama School, Theatre Company, Theatre Organization, University or for the rehearsal phase of your production (Screen or Stage).

The workshops can be delivered anywhere inside the UK and internationally, in English or Portuguese.

For enquiries about hiring a workshop for your institution, please contact me at: info@scenestudyveronicasarno.com

*Due to Covid-19 the workshops are also happening online. If your space is following the current Covid-19 guidelines we can arrange an in-studio workshop.

The workshop aims to create a better relationship between actor and text by helping the actor to understand what questions to ask and what to look for when reading a script. The objective is to open the actor’s investigative eyes to analyse and search all the information needed to create the character under the circumstances of the story.

The workshop is based on Stanislavski’s principles. You will work on script analysis focusing on the first phase of Stanislavski’s work, “round-the-table-analysis”, where the script is analysed in depth. The analysis can be done on different types of scripts: scene, full script, film, theatre, monologue, TV series, drama, comedy, etc.

What will you work on? script analysis – Stanislavski’s seven questions, scene structure, scene breakdown, finding depth in the script, character study, actioning the text, active reading and investigation of the scene.

This Workshop has a practical approach to the scene and relates to the second phase of Stanislavski’s work, “Active Analysis”. For this session, the participants are required to do a pre-work on the script. During the workshop, the actors will work on script analysis and scene investigation in a practical way. They will learn how to work with the information collected from the text and incorporate them into their acting (actions, body, mind, emotions, thoughts, memories, etc.).

3) MECHANICS OF THE VOICE: VOCAL TECHNIQUE FOR THE SPOKEN VOICE WORKSHOP

The workshop was designed to help the participants to develop a more mindful relationship with their vocal instrument and respiratory system to enable a healthier, more potent, and confident use of their voice on their daily and professional activities.

The workshop is dived in two parts:

Part one, where the aim is to establish a body-mind connection trough practical exercises such as: relaxation, stretching (yoga and pilates based movements), posture (Alexander technique), breathing, vocal resonance, vocal articulation and vocal projection.

And part two where the aim is to engage the voice with the words by working on a text (poem, speech, monologue, etc.) through improvisation, reading skills, punctuation, text analysis and interpretation.

What will you work on? mindfulness and relaxation exercises, stretching and warm up (Yoga and Pilates based movements), posture (Alexander Technique principles), breathing, vocal exercises (resonance, projection, articulation) and text work. 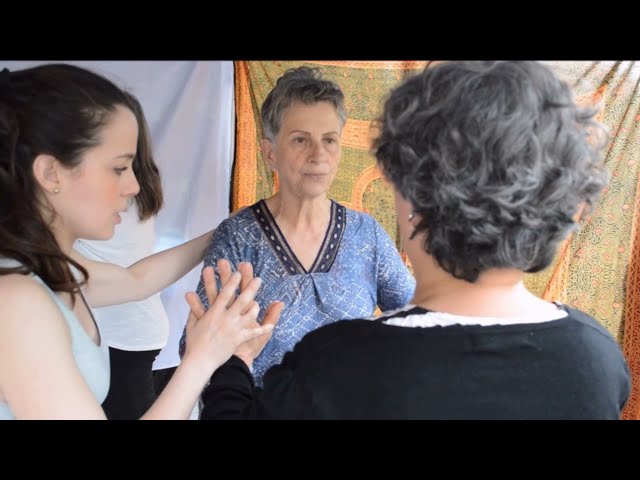 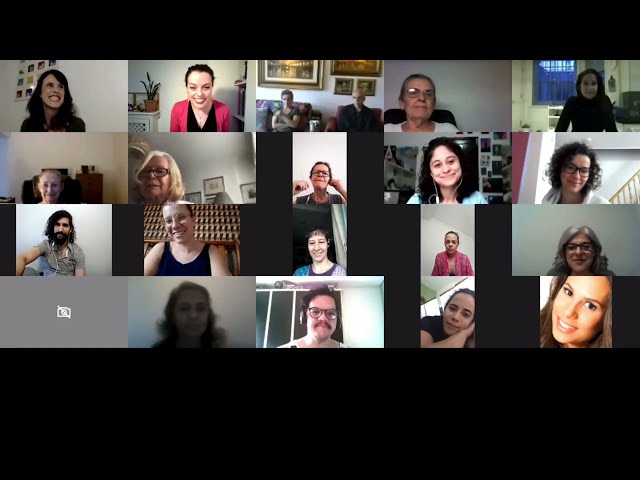