– Performance to the panel (teachers)

About the tutor: Verônica Sarno started her career in 2005 in São Paulo, Brazil, in the local Theatre Company Folha em Branco. She studied in Brazil at Escola Superior de Artes Célia Helena, in England at Drama Centre London and Russia at the Boris Shchukin Theatre Institute. The base of her training is the Stanislavski System.

Verônica has worked extensively in film and theatre productions in Brazil and England, including the award winning two-year Brazilian national tour of Spur of the Moment by Anya Reiss and most recently the feature Anonymous by Alasdair Mackay.

As a director, Verônica has worked on Adela and Martirio for FestelõnOff Festival in London, Ground Bird by Cris Eli Blak for the Moonlit 24-hour Theatre Festival in the USA and on Indigestion by Linda Jane Butler for the Lights on Showcase in London.

As well as an Actress and Director, Verônica also works as a Voice Over Artist, manages her own teaching business Scene Study Verônica Sarno working as a as Acting and Voice tutor, has worked with many directors in the preparation phase of their productions, gave talks in Drama Schools about the importance of the voice in the acting work and signed a six-month contract with a Drama School to be the head of voice. 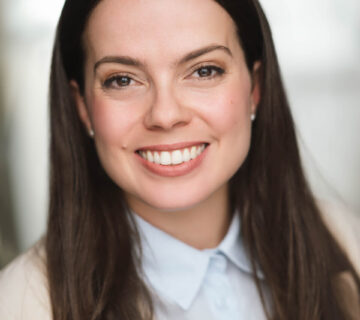 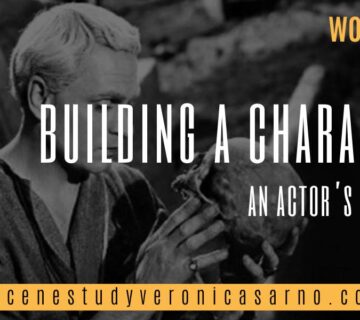 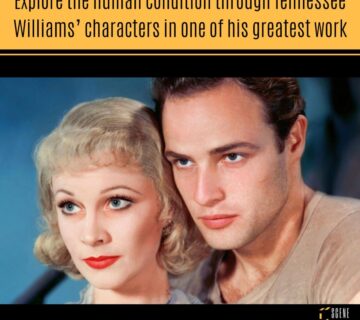